The two devices offer the best of what any Pixel user would want which is the pure vanilla Android experience, fast updates and most importantly one of the greatest cameras on any smartphone. 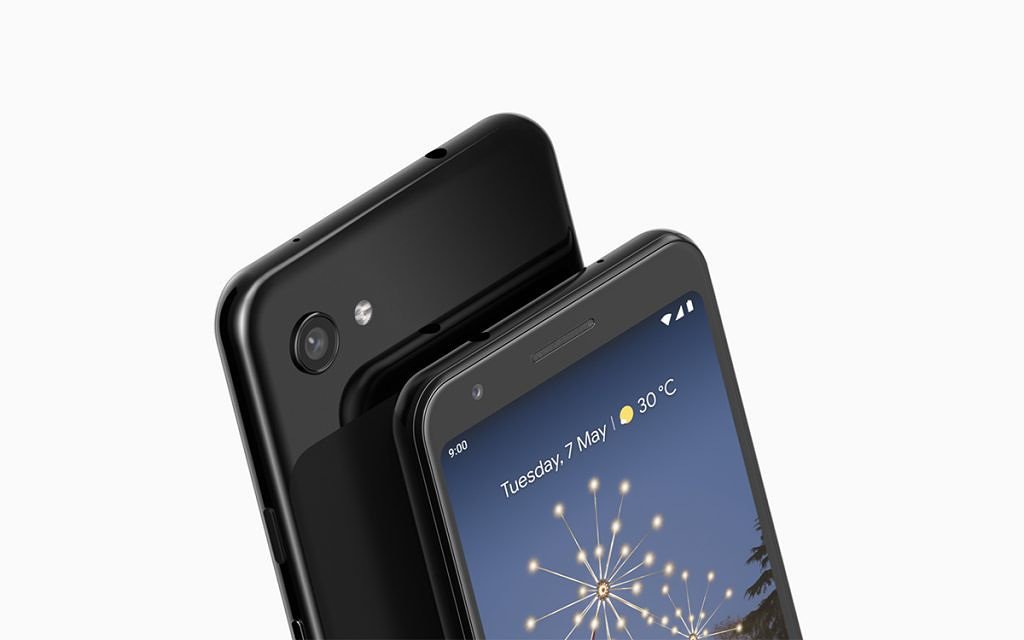 Budget flagship phones have been known to usually bring down camera quality, build quality and display but maintain the latest most powerful processor. The two new phones from Google sacrifice the processor and offers a mid-range Snapdragon 670 with 4GB of RAM and only 64GB of non expandable storage, lesser build quality which is mostly polished plastic but maintain the same camera from it’s big brothers the Pixel 3 and 3XL and also a great OLED display that offers sharp colors with high contrast. The Pixel 3a is the smaller one of the two with a 5.6 inch 1080 by 2220 screen while the 3a XL screen measures at 6 inch with a 1080 by 2160 screen resolution. The bigger phone here also comes with a bigger 3700mAh battery while the smaller one has a 3000aAh battery. 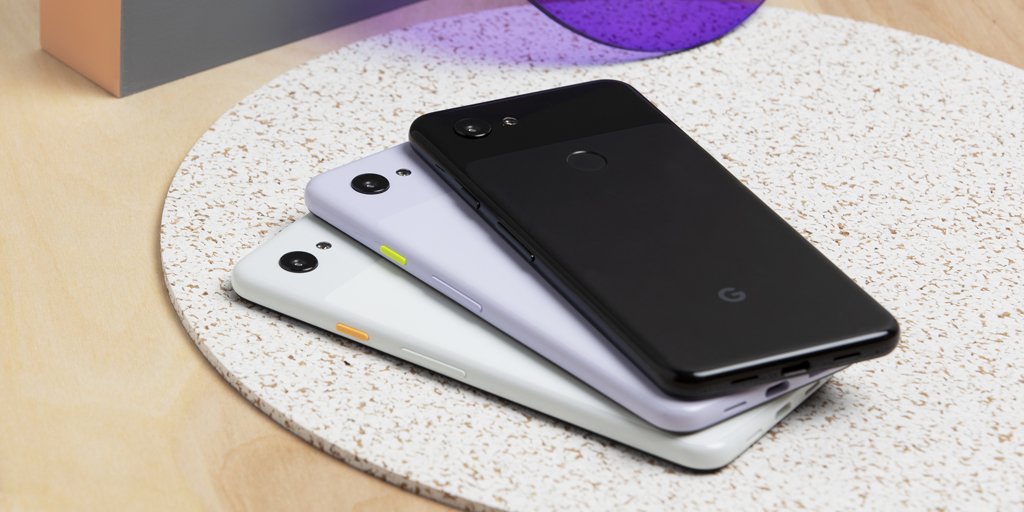 Read Also: Google’s new Pixel 3 and Pixel 3 XL: Here is all you need to know about the phones.

The two phones are likely to bring a lot of competition to other budget flagship phones from different manufactures given the fact that they cost roughly half the price of the competition at only $399.

If you need a budget phone with arguably the best camera on any smartphone yet and faster software updates than any other Android phone, the Pixel 3a and 3a XL could be your best choice.