Today if an Android smartphone user gets his phone rooted, one of the apps that will be recommended to install on his phone will be Greenify. What Greenify basically does is hibernate apps that are not being used at that moment (Or those running in the background), to create more RAM for the phone thereby making the phone faster and more responsive. This in turn improves battery life in the long run because less apps that need to use the battery are left running.

Once apps to be hibernated are selected within Greenify, it will temporarily freeze their operation in the background only to have them unfrozen when a user taps on them in an attempt to open them. After being used, they are then automatically hibernated.

It is therefore useful in a sense that Greenify will speed up an Android phone’s performance. This is particularly more helpful for Android smartphones with 1GB RAM and below depending on the number of apps installed. The more apps installed, the more RAM needed to run them in the background and if RAM is insufficient, the phone will continually slow down since apps compete for RAM in the process. That begs for an app like Greenify to be installed.

Again, root access is required to have Greenify work perfectly and apps to be hibernated need to be selected by the user. 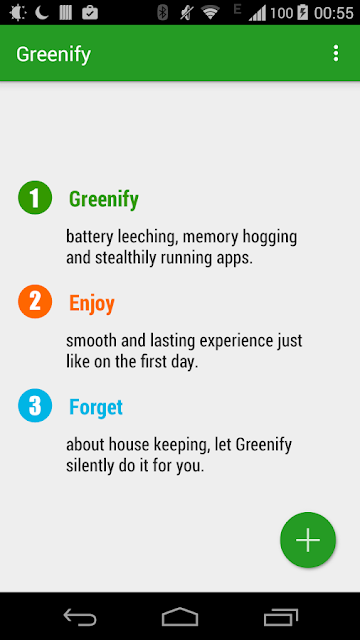 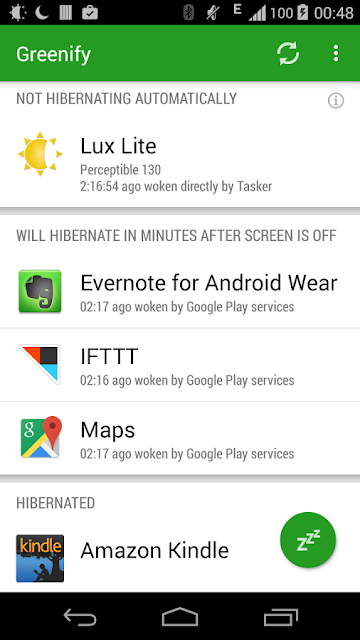 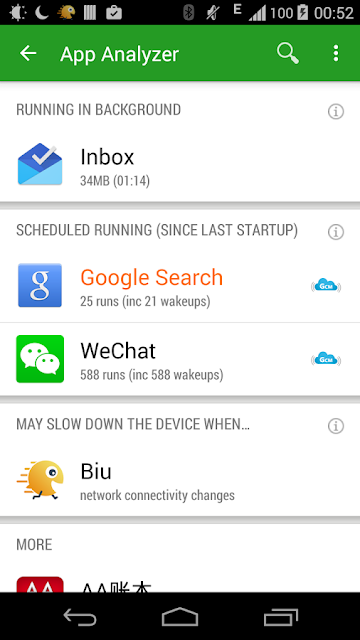 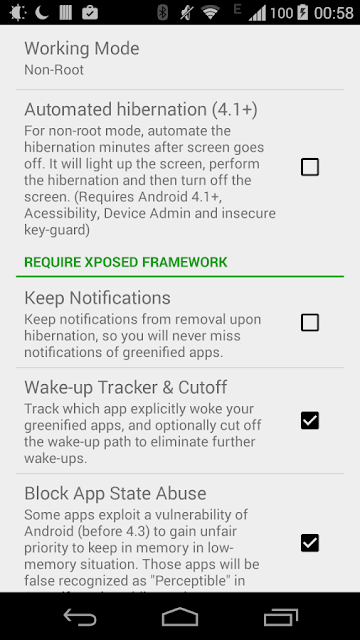