The LG V50 Dual Screen is the latest device showcased by LG that offers the ability to have two displays on a single device but perhaps not in the fashion you’ve seen before. The phone can be used as a single device and at the back of it are three pin connectors for it’s new accessory. The pins connect to a casing made particularly for this device, which casing come with a display on the inside. Mounting the V50 ThinQ into this case avails a second display identical to the one found on the main phone and the two displays can be used side by side or even swapped using a built-in software feature. 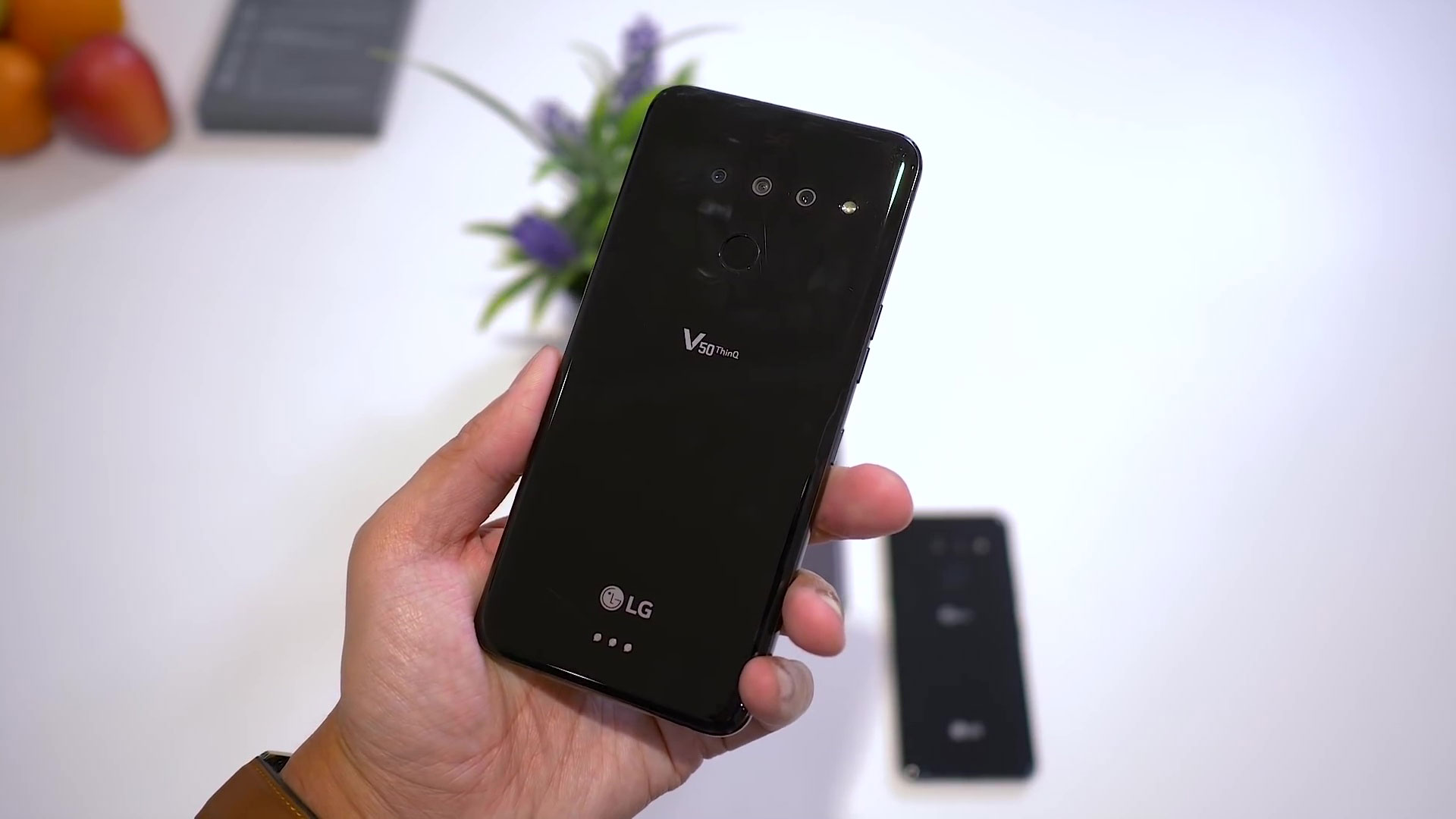 The Dual Screen implementation is another alternative to having a foldable phone, many of which haven’t had success especially with the recall of Samsung’s Galaxy Fold and inability for Huawei to deliver on it’s anticipated Mate X. The LG V50 ThinQ case is also ideal for gamers for the mere fact that the display in the case can be used as the main screen and the phone within it a control pad. 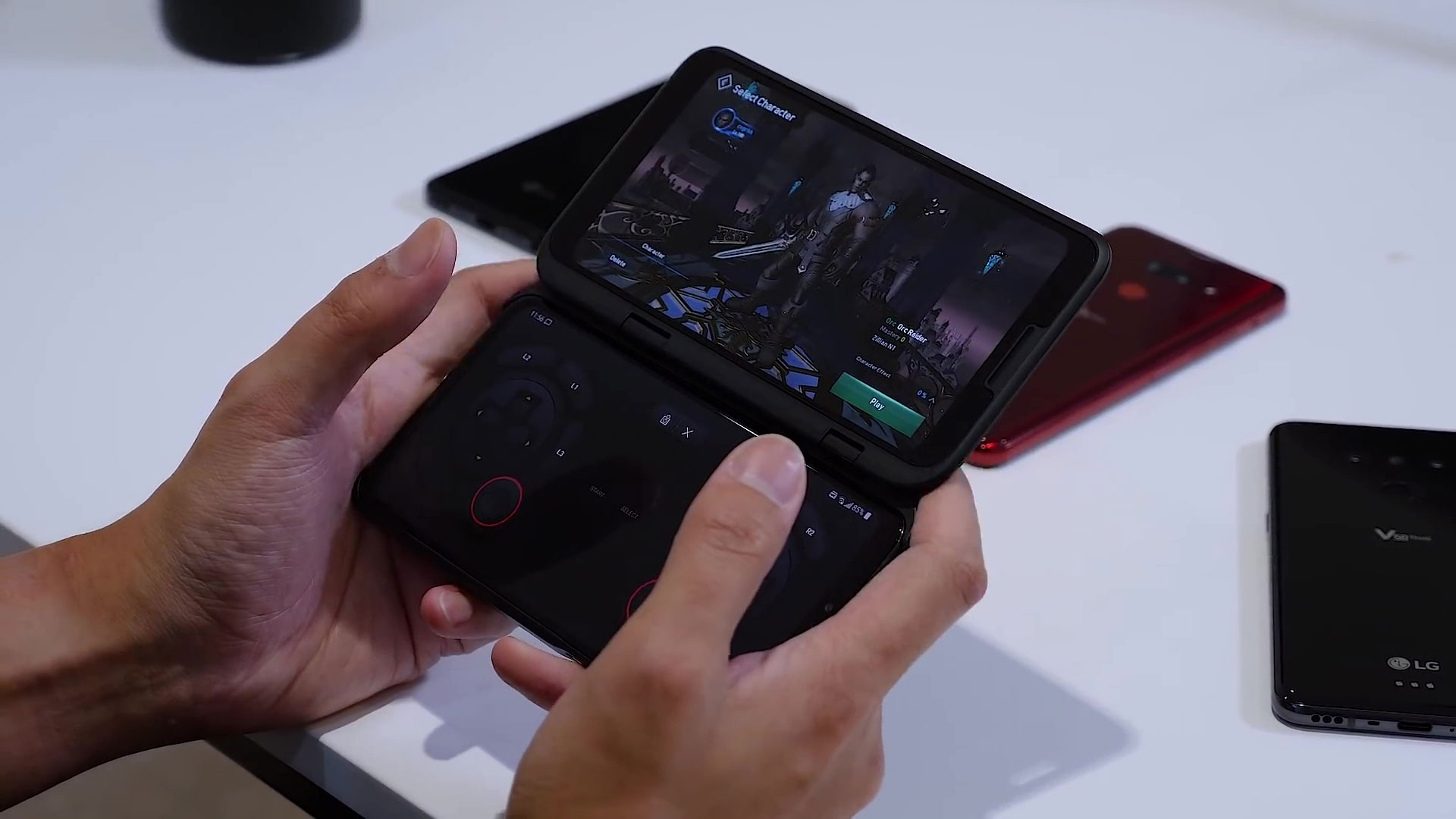 It goes without saying that it’s probably the perfect choice of a phone for media consumption and multitasking as well right now.

Another compelling feature that comes with this device is the ability for next generation 5G connectivity very few phones today have, even though 5G coverage is very limited to few places across the world. Also to note, this is a premium high-end device, in fact, a big brother to their previous LG G8 ThinQ that can be put in comparison with the best most powerful phones available. The LG V50 ThinQ comes with a total of five comera lenses, two: 5 mega-pixel wide lens and 8 mega-pixel standard lens on the front and three: 12 mega-pixel standard, 12 mega-pixel telephoto and 16 mega-pixel ultra-wide lens on the back. It’s powered by the latest Qualcomm Snapdragon 855 processor backed up 6GB of RAM and 128 on board storage with support for expansion via microSD.

The phone still carries a physical scanner mounted at the back while other manufactures have moved to in-display scanners. Inside it is built a large 4000mAh battery with support for bother fast charging with Quick Charge 3.0 via USB Type-C Port and Qi fast wireless charging up to 10W.