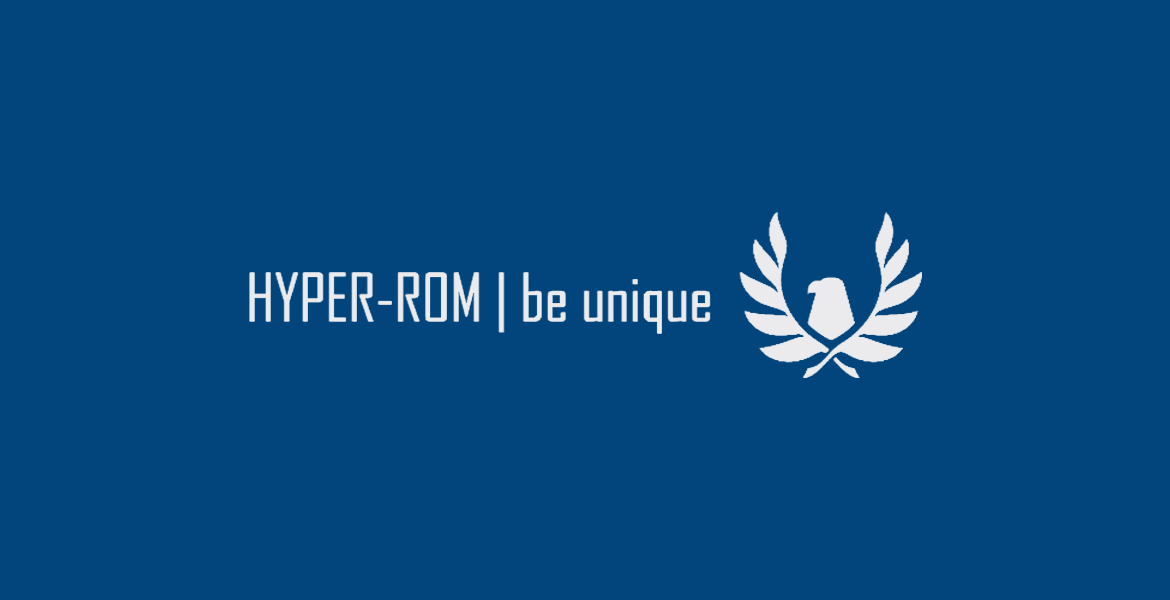 The Galaxy S3 is not dead yet. This is one of the phones that has had impressive developer support from the time it was launched back in 2012. It only suggests many developers are not willing to let it die.

Today if you get the Galaxy S3,  no doubt the stock UI will present an older phone simply because Samsung discontinued support (future updates) for this device. The system presented on it is an old Samsung Touchwiz user interface. The last firmware update Samsung pushed to the Galaxy S3 (i9300) was Android 4.3 Jellybean and 4.4.2 Kitkat for the i9305.

With support from individual people, we’ve seen developers building custom roms that bring a better newer modern user interface and higher Android version systems to a phone like the Galaxy S3,  something Samsung dropped. Hyper-ROM for the Galaxy S3 is one of these custom roms.

Hyper ROM v8 bring a newer modern Samsung Touchwiz UI to the Galaxy S3.  This interface looks exactly similar to that in the Galaxy Note 7, other UI elements resemble those in the Galaxy S7.  They have been themed to look like so yet present a higher Android version for this same model (GT-i9300). With this custom rom, we have a Galaxy S3 with a modern UI far better than the ordinary (stock S3 system). It’s not just the themed elements but also a number of tools and features that come with this specific rom many of which are found in the “Hyper Tools” in Settings like Custom Text,  Dynamic statusbar color, Edge panel features, Toolbox, Themes, Button gestures, Multi-windows features and many more.

After months of usage, I find no bugs or issues with this rom. Functions as expected and better, provides and rich modern user experience.