Earlier, I shared a way of speeding up an Android phone performance by hibernating unused apps using Greenify, unfortunately, Greenify may not work as expected for various Android smartphones. This may be so due to the Android skin an Android phone uses. Skins like Samsung’s Touchwiz, HTC’s Sense, Sony’s SonyUI, Huawei’s EmUI among others. Some of these skins hinder proper performance of an app like Greenify. Greenify may work better on a stock-like Android system like Cyanogenmod or any Android version that is not too modified away from stock Android that Google provides. And on some occasions it may surprise you when it performs to it’s expectation on Android variants like Xiaomi’s MIUI.

If Greenify works for you, then no need for trying this app unless you want to. But it’s no guarantee it will work perfectly for all Android Smartphones.

This other way involves using an app called Disable Applications. Like Greenify, this app will require root access (You can check out my guide on how to root Android phones). Therefore you must have your phone rooted to have this app work.

What this apps does unlike Greenify is that it completely freezes the app that has been selected and so the app will actually appear as if it’s not installed in the phone. This means it will disappear from the app drawer too. The only way to have the frozen app back is to unfreeze it.

It might seem a strenuous thing to have to manually freeze and unfreeze apps but it actually isn’t with this app. Besides, this is a 100% guarantee that phone performance will improve.

There are many other apps out there that have the ability to manually freeze apps but I will personally recommend this after having used it for some time.

Why this app is recommended
Disable Applications app is easy to use and most importantly comes with a widget that allows you pin any app you wish on the homescreen to let you easily disable and enable any app without having to open Disable Applications app to enable or disable any app like what other apps with a similar functionally do, which would seem strenuous. In this sense it obviously becomes easier to freeze and unfreeze any app when you wish. 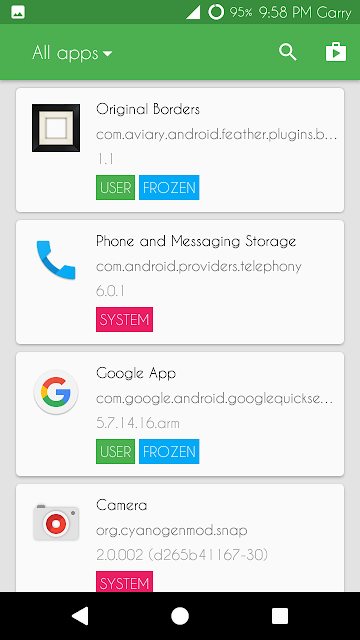 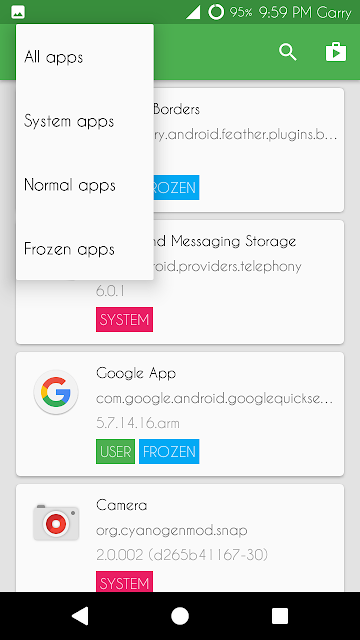 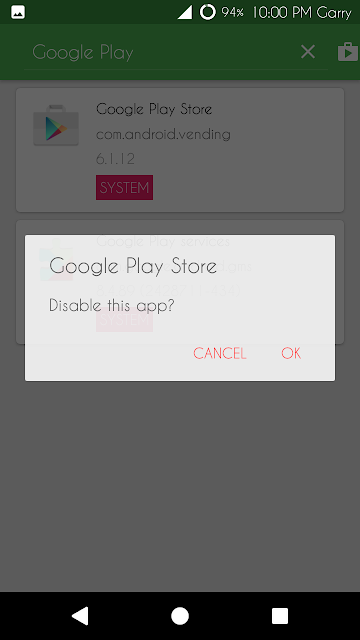 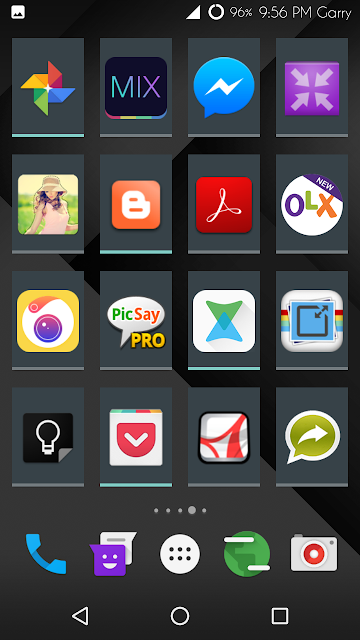