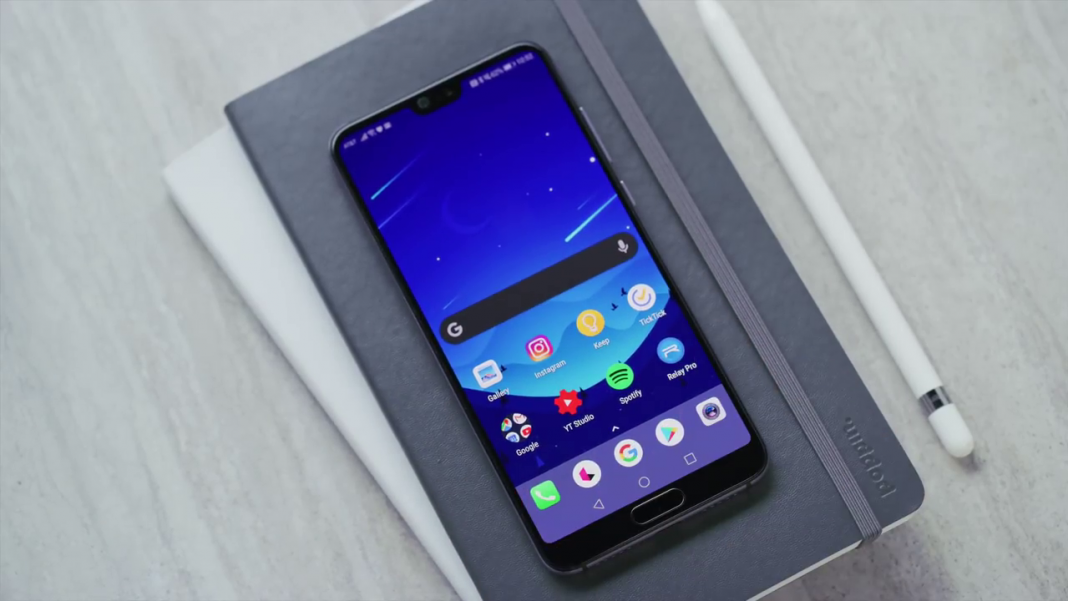 Huawei’s latest flagship phone the Huawei P20 Pro has been out for a while now and definitely something to talk about. The new phone has been praised for it’s amazing camera and artificial intelligence with the highest DxOMark score at 109 points currently making it the highest ranked in photography in any smartphone yet followed by it’s brother the P20 at 102 points. It’s not only it’s cameras that have made a buzz but also the controversial notch on the display that goes without saying is a direct copy from the iPhone X. It’s no surprise though since Huawei has gained a lot of inspiration from Apple design-wise and in software in the past to the point that many still refer to it as the ‘Chinese Apple.’

During the launch of the Huawei P20 Pro, Huawei also launched the P20 and P20 lite that carry slightly lesser specifications but have identical design. The P20 Pro comes in with top specifications. On the front is a 6.1 inch 1080 by 2240 OLED display while both the P20 and P20 Lite use IPS display. They all have a notch that holds the front sensors, earpiece and front facing camera. It’s odd however that in their effort to copy the iPhone X, they couldn’t completely get rid of the bottom bezel and had to mask it with branding on the P20 Lite and home button that doubles as a fingerprint sensor on both the P20 and P20 Pro. Apparently, this is what happens when you don’t have the technology to go completely bezeless. That can’t take away from the beauty of these phones though.

The P20 Pro carries a 24 megapixel camera on the front with f/2.0 aperture and comes with three more cameras mounted at the back. The very top sensor is an 8 megapixel 3X telephoto sensor with OIS at f/1.8 aperture. The one next to it in the same compartment is the main huge 40 megapixel shooter with OIS and f/1.8 aperture and the last one at the bottom is a 20 megapixel monochrome sensor.

A combination of the three cameras produce an image that’s worth the phone’s highest rating in photography. AI also contributes to this by enhancing the quality of the image after detecting the subject in front of the camera. The AI feature can be turned off in camera settings.
Unfortunately it’s not the case with videography. Videos taken by the phone aren’t the best compared to the competing flagships from other manufacturers. Many suggest it’s due to the phone’s processor than can’t better process the videos to preferred results.

Inside the Huawei P20 Pro is Huawei’s own powerful smartphone processor the Kirin 970 an octa-core processor that rivals the best from Qualcomm. The P20 Pro comes with 6GB of RAM, and 128GB on board storage juiced by a huge 4000mAh battery. The phone doesn’t come with memory expansion. It runs Huawei’s own EMUI 8.1 skin on top of Android 8.1 Oreo. Again, it has a slight resembleness to Apple’s iOS though with way more features many users may never discover wholly — in their entirety. The software also has a feature that hides the notch so users that may not like to have it visible on the top.

Other few other added features include the fact that the phone is IP68 certified water resistant and one of the few phones that comes with an IR blaster.

Conclusion:
As always, Huawei has tried to show the competitors it can do a lot better in some aspects and the P20 Pro is the perfect example of this. It’s also one of the first manufacturers that use Android that have embraced the iPhone X notch with LG following suit later. Huawei has also often claimed it’s software is one of the best and perfectly optimized for it’s chipset and with the help of built-in AI, it’s software is guaranteed to remain fluid and fast for the longest period during the phone usage. Many speed tests conducted in comparison with other phones have proved the same.