If you are from parts of East and West Africa then you must know about Tecno and how large it has grown for the past years. No doubt we can agree this is the fastest growing mobile manufacturer and supplier in the region and the rate at which it has improved it’s products has been fast and for the most part impressive. At the beginning it was more like one of these cheap phones from China that run Android until we saw it step out with it’s own Android custom user interface, HiOS followed by a wide range of devices of a wide specification list and price ranges. And the wide price range has been a major factor that put Tecno handsets in all places in this region. We now see Tecno provide even better, even more high-end flagships with the latest current hardware and software and now stepping out of the box to provide even something new but diverse with it’s new Tecno DroiPad10 Pro II, Remix OS.
The DroiPad10 Pro II runs Jide’s custom Android OS called Remix OS. This Tablet PC runs version 2 of this OS, which Android 5.1 Lollipop underneath. Remix OS is the next generation and set the foundation for Android OS built mainly for PC and any device with a large screen like this tablet. Remix OS takes advance of the large display and processing power of these devices to bring a Windows OS-like user interface. This will include a Start Button with it’s own Start Menu and a Task Bar that goes along with it. Remix OS brings with it keyboard shortcuts similar to those designated within Windows for PC. It also allows you transfer app icons and put files to the desktop screen like you would on a desktop OS and comes with a sidebar notification panel, again similar to that in Windows 10.
What happens to be the most important feature Remix OS brings and the main reason as to why we’re writing about it here is the fact that Remix comes with a free-form floating window feature that allows you run any app within it’s own floating window with minimize, maximize and close buttons on that window. Apps can also be resized. This allows for easy and simplified multi-tasking within app for the fact that you can open as many apps and switch from one to another at will. 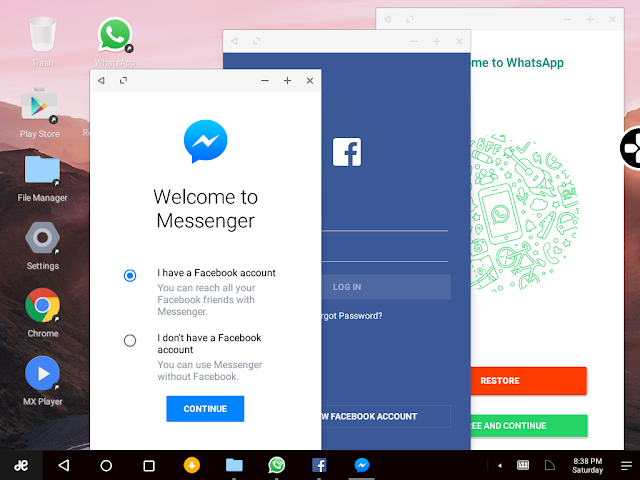 The free-form floating window feature is nothing new to native desktop operating systems like MacOS, Windows or Linux that we’ve used from the past but it’s impressive to know that an OS natively built for mobile devices can be modified to reach such potential to provide such features that qualify it to be used as one of your desktop operating systems.
Despite the fact that Remix OS is basically Android (Runs Android apps) underneath, it is an impressive thing to see it behaves similar to the powerful systems that were designed for PC and even a pleasing thing to see a manufacturer like Tecno take advantage of that by using this new system in it’s latest and tablet PCs yet to come.

With that being said, you have the option to try out Remix OS for PC. Yes, you can easily install it alongside your Windows OS or install it on your flash disk and carry the entire fully functional system around like that, or simply run it within a Windows App that Jide calls the most Advanced Android Emulator: Remix OS Player. 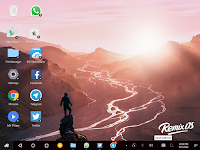 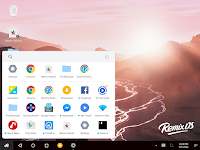 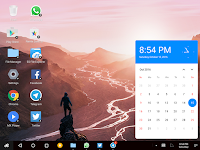 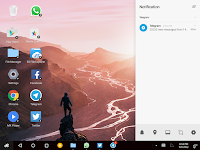 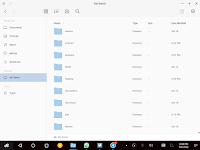 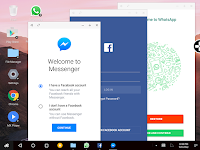