Phone storage has increased with each generation with the largest on-board storage in a phone currently being 512GB. Samsung has announced that it will be offering 1TB eUFS (embedded Universal Flash Storage) storage to smartphone manufacturers. Samsung will be the first to offer such large storage in a phone. Their most recent flagship phone the Galaxy Note9 was announced as a “1 terabyte ready” device, meaning with it’s build-in storage of up-to 512GB and it’s support for microSD, users could insert a 512GB microSD card to max it’s over-all storage to 1TB. With this news, we may as well expect phones to have a total storage above 1TB if microSD card support is added. 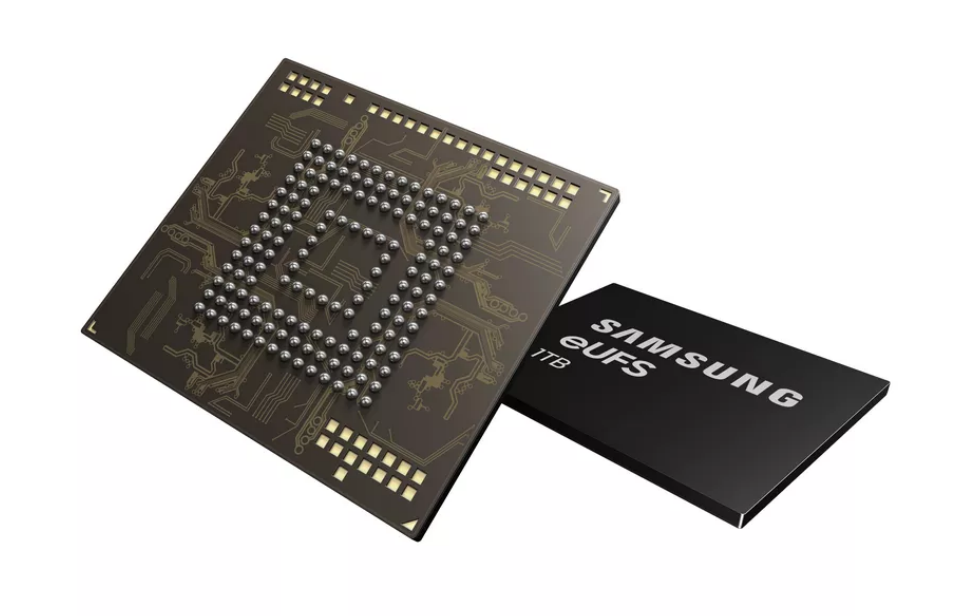 Furthermore, the 1TB embedded storage chip is reported to be the same exact size as the previous 512GB chip but with 10 times the writing speed of a typical microSD card. Samsung memory marketing VP Cheol Choi also says in a statement that the 1TB eUFS is “expected to play a critical role in bringing a more notebook-like user experience to the next generation of mobile devices.”

With the Galaxy S10 set to be released towards the end of February this year, it’s unclear if any of the released models will have this storage built into them but there has been rumor  that one of them will do so, besides this news may as well be a hint that the Galaxy S10+ will probably carry 1TB on-board storage.